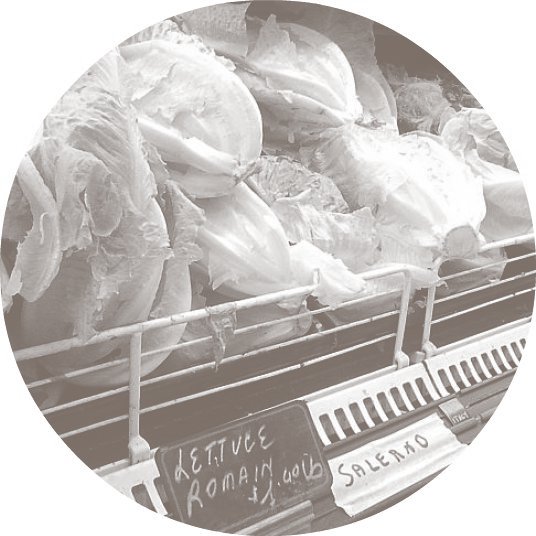 According to new research, produce in the U.S. n only tastes worse than it did in your grandparents' days, but also contains fewer nutrients. In fact, the average vegetable found in today's supermarket is anywhere from 5 percent to 40 percent lower in minerals such as magnesium, iron, calcium and zinc than those harvested just 50 years ago.

Today's vegetables are larger, but do not contain more nutrients. Jumbo-sized produce actually contains more "dry matter" than anything else, which dilutes mineral concentrations.

An additional problem is the "genetic dilution effect," in which selective breeding to increase crop yield has led to declines in protein, amino acids, and minerals. Breeders select for high yield, effectively selecting mostly for high carbohydrate content.

And finally, as a result of the growing rise of chemical fertilizers and pesticides, modern crops are being harvested faster than ever before, meaning that produce has less time to absorb nutrients either from synthesis or the soil.