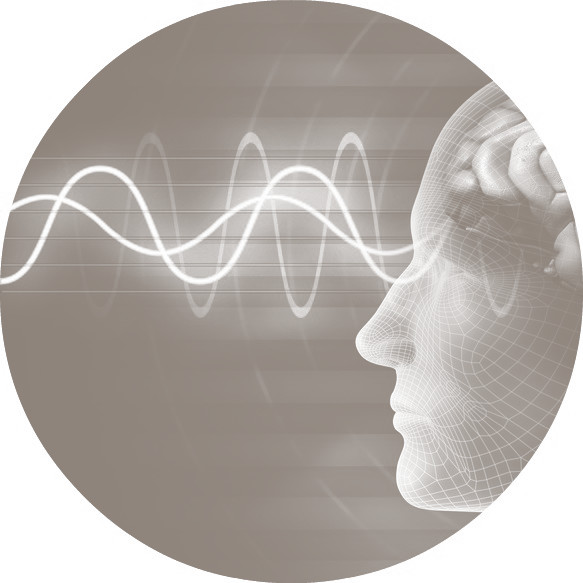 More than 2,000 scientific studies have been conducted to analyze the effects of cell phone use and/or ELF, a sampling of what’s been discovered:

After an extensive review of the 2,000+ studies on the effects of EMF radiation that had been conducted to date, the National Institute of Environmental Health Sciences concluded “extremely low frequency EMFs should be regarded as possible carcinogens.”