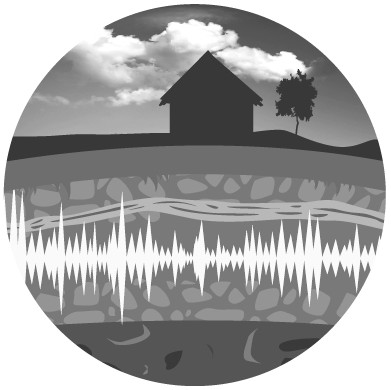 Geopathic stress has been found to be the common factor in many serious and minor illnesses and psychological conditions, especially those conditions in which the immune system is severely compromised. The major issue is an increased risk of cancer. While geopathic stress does not directly cause cancer, it weakens the body and makes it much more likely to acquire cancer. Studies have shown that over 85% of patients who die from cancer had regular exposure to geopathic stress.

When the home or work place of the affected person is neutralized, the geopathic stress conditions resolve themselves and the body begins to heal.