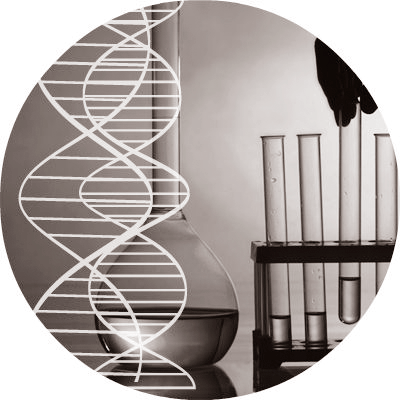 2011 study from the International Journal of Radiation Biology:Blank M., Goodman R., DNA is a Fractal Antenna in Electromagnetic Fields., Int J Radiat Biol., 2011 Apr; 87(4):409-15. Researchers concluded that, “The wide frequency range of interaction with EMF is the functional characteristic of a fractal antenna, and DNA appears to possess the two structural characteristics of fractal antennas, electronic conduction and self-symmetry.

These properties contribute to greater reactivity of DNA with EMF in the environment, and the DNA damage could account for increases in cancer epidemiology, as well as variations in the rate of chemical evolution in early geologic history.”

Because ionizing radiation also causes DNA damage, a biologically based standard related to stimulation of DNA could apply over a much wider range of the electromagnetic spectrum. A safety standard for exposure to a wide range of non-ionizing frequencies can be based on the documented changes in DNA biochemistry that arise from interactions with EMF.”

Microwave radiation can also interfere with the natural processes involved in DNA replication and repair, by subtly altering molecular conformation (architecture). Another possibility of DNA damage is via free radical formation inside cells. Free radicals kill cells by damaging macromolecules, such as DNA, protein and membrane and are shown to be carcinogenic. Several reports have indicated that electromagnetic fields (EMF) enhance free radical activity in cells as shown in Figure 6. The Fenton reaction is a catalytic process of iron to convert hydrogen peroxides, a product of oxidative respiration in the mitochondria, into hydroxyl free radical, which is a very potent and toxic free radical. Thus EMF affects the DNA via an indirect secondary process.

Damage to DNA is a central mechanism for developing tumors and cancer. When the rate of damage to DNA exceeds the rate at which DNA can be repaired, there is the possibility of retaining mutations and initiating cancer. DNA damage in brain cells can affect neurological functions and also possibly lead to neurodegenerative diseases.