What the Leading Experts Say 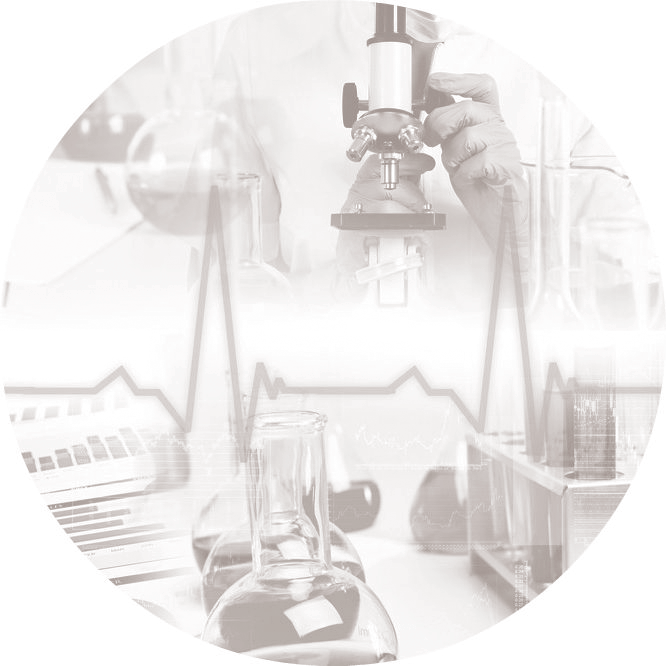 “The problem is, man-made electromagnetic exposures aren’t “normal.” They are artificial artifacts, with unusual intensities, signaling characteristics, pulsing patterns, and wave forms, that don’t exist in nature. And they can misdirect cells in myriad ways. Every aspect of the ecosystem may be affected, including all living species from animals, humans, plants and even microorganisms in water and soil.”
B. Blake Levitt Former New York Times journalist and author Electromagnetic Fields, A Consumer’s Guide to the Issues and How to Protect Ourselves and Editor of Cell Towers, Wireless Convenience? Or Environmental Hazard?

“Very recently, new research is suggesting that nearly all the human plagues which emerged in the twentieth century, like common acute lymphoblastic leukemia in children, female breast cancer, malignant melanoma and asthma, can be tied to some facet of our use of electricity.  There is an urgent need for governments and individuals to take steps to minimize community and personal EMF exposures.”
Samuel Milham MD, MPH Medical epidemiologist in occupational epidemiology. Researcher — First scientist to report increased cancers in electrical workers and to link childhood leukemia with the spread of residential electrification.

"The January 2008 report issued by the National Academy of Sciences committee whose task was to examine the needs and gaps in the research on the biological effects of exposure to these antennas points out that the research studies to date do not adequately represent exposure realities. … A federal research strategy to address these very serious inadequacies in the science on which our government is basing health policy is sorely needed now.”
J. Newton President, The EMR Policy Institute www.EMRPolicy.org

“We are compelled to confirm the existence of non-thermal effects of electromagnetic fields on living matter, which seem to occur at every level of investigation from molecular to epidemiological. Recent epidemiological evidence is stronger than before. We recognize the growing public health problem known as electro-hypersensitivity. We strongly advise limited use of cell phones, and other similar devices, by young children and teenagers, and we call upon governments to apply the Precautionary Principle as an interim measure while more biologically relevant exposure standards are developed.” (partial statement)
The Venice Resolution, initiated by the International Commission for Electromagnetic Safety (ICEMS) on June 6, 2008, and now signed by nearly 50 peer reviewed scientists worldwide.

“We are constantly being bathed in an increasing sea of radiation from exposure to the above, as well as electrical appliances, computers, Bluetooth devices, Wi-Fi installations and over 2,000 communications satellites in outer space that shower us with signals to GPS receivers. New WiMax transmitters on cell phone towers that have a range of up to two square miles compared to Wi-Fi’s 300 feet will soon turn the core of North America into one huge electromagnetic hot spot. Children are more severely affected because their brains are developing and their skulls are thinner.”
Paul J. Rosch, MD Clinical Professor of Medicine and Psychiatry, New York Medical College;

“Radio frequency radiation and other forms of electromagnetic pollution are harmful at orders of magnitude well below existing guidelines. Science is one of the tools society uses to decide health policy. In the case of telecommunications equipment, such as cell phones, wireless networks, cell phone antennas, PDAs, and portable phones, the science is being ignored.”
Magda Havas, PhD Associate Professor, Environment & Resource Studies, Trent University, Canada.

“Sensitivity to electromagnetic radiation is the emerging health problem of the 21st century.  It is imperative health practitioners, governments, schools and parents learn more about it. The human health stakes are significant.”
William Rea, MD Founder & Director of the Environmental Health Center, Dallas Past President, American Academy of Environmental Medicine

“There is no question EMFs have a major effect on neurological functioning. They slow our brain waves and affect our long-term mental clarity. We should minimize exposures as much as possible to optimize neurotransmitter levels and prevent deterioration of health.”
Eric Braverman, MD Brain researcher, Author The Edge Effect, and Director of Path Medical in New York City and The PATH Foundation.

"Yes, electromagnetic  radiation can harm human health, and the dangers are all around us. Read what Doctors have to say: “If Mobile Phones Were a Type of Food, They Simply Would Not be Licensed,"
Dr. Gerald Hyland The Lancet

“The evidence for risks from prolonged cell phone and cordless phone use is quite strong. For people who have used them for 10 years or longer, mainly on one side of the head, the risk of malignant brain tumor is doubled for adults and is even higher for persons with first use before age 20.”
Brain tumor specialist Dr. Lennart Hardell, MD, PhD, Orebro University Hospital in Sweden

“There is a strong evidence that EMFs and radio/microwave frequencies are associated with accelerated aging (enhanced cell death and cancer) and moods, depression, suicide, anger, rage and violence, primarily through alteration of cellular calcium ions and the melatonin/serotonin balance.”
Dr. Neil Cherry of Lincoln University, New Zealand