EMF Protection for the Body While Traveling 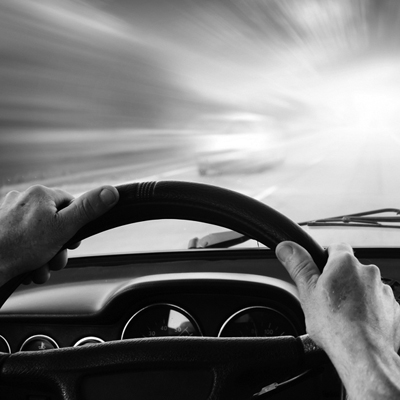 Cars, motorcycles, trains and planes create their own EMFs. To make matters worse, highways often run alongside high-voltage power lines and pass close to cell phone towers, laying even more layers of EMFs on travelers. Hybrid cars can cause even higher levels of EMFs. The EMFs are caused in part by electrical processes. Hybrids have much more electronics than do traditional cars.

Few frequent fliers realize the amount of radiation they’re exposed to with every trip. In fact, a 3.5-hour flight at altitudes of 30,000 feet or higher can expose your to a greater level of radiation than a chest x-ray! Airports are also a site of significant radiation, with ever more sensitive body scanners, metal detectors, moving sidewalks, monitors and more.

Magnetic Fields in Aircraft Are Generated from: 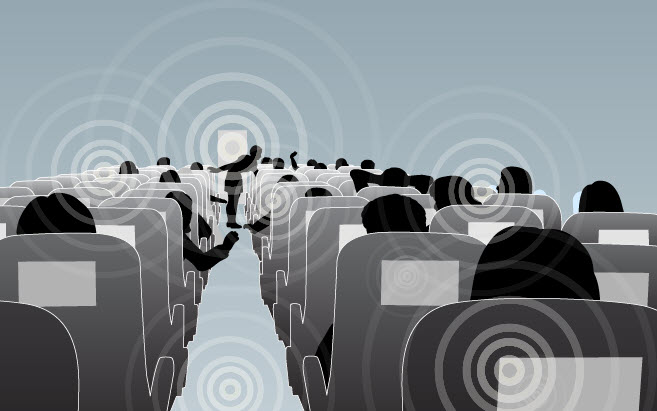 Our bodies and even our hormones function with their own natural electromagnetic fields, regulating our biochemical processes and connecting us to the world around us. What people call jetlag is often the body’s own systems being jangled. Flying disorders homeostasis, affecting people on physical, subtle body, emotional, mental and even spiritual levels.
The earth has a powerful natural magnetic field, too — often expressed as a grid or lines. When we speed across the earth’s magnetic grid in an aircraft, the polarities and systems of the body can become scrambled — especially when the plane is moving east to west or west to east. Flying is also stressful to the body’s biological and seasonal clocks.

Choose Products to Protect Yourself

The SafeSpace Vehicle Adapter transforms your car’s electric circuitry to clear and protect you from harmful electromagnetic fields when you are on the road. It plugs into your car’s cigarette lighter Read more

Our most comprehensive solution for vibrant well–being as well as personal protection. The Vitaplex Pendant is permanently encoded to clear, protect and energize while supporting your natural ability to rebalance Read more